My kids love everything about reading from lounging at the library to snuggling with a late-night read to diving into a new mystery novel. I use this to my advantage when I want to get them excited about family travel plans. This past summer we went to Boston, for example. To get the kids into the mood, we trekked off to the library and started our search for children’s books set in Boston. Here is what we found:

1. Make Way for Ducklings by Robert McCloskey – First published in 1941, the book tells the story of a Mallard duck couple who decide to raise their family on an island in the lagoon in Boston Common, a park in the center of Boston.

3. Mr Revere and I by Robert Lawson –  Paul Revere’s life as told by his horse.

Movies that might do the trick before a family vacation include:
1. ‘Fever Pitch’ (2005) PG 13 Starring Jimmy Fallon and Drew Barrymore
2. ‘Paul Blard: Mall Cop’ (2009) Starring Kevin James, Keir O’Donnell, Jayma Mays & Raini Rodriguez
3.‘Grown Ups’ (2010) Starring Adam Sandler, Kevin James & Chris Rock Of course, you might want a book or two for yourself before your next family vacation.

Some that I have on my list to read include:
1. Kiss of Midnight by Lara Adrian
2. Infinite Jest by David Foster Wallace
3. The Silent Girl by Tess Gerritsen.

If you only have time to catch a movie, you might want to try one of the following for inspiration:
1. ‘Good Will Hunting’ (1997) Stars Matt Damon, Ben Afleck and Robin Williams
2. ‘Mystic River’ (2003) Stars Sean Penn, Tim Robbins, and Kevin Bacon 3. ‘Gone Baby Gone’ (2007) Stars Ben Afleck 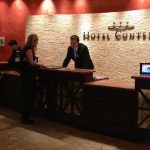 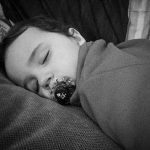 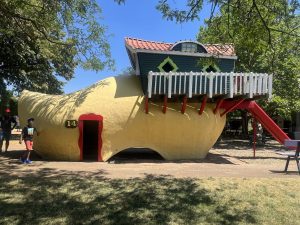 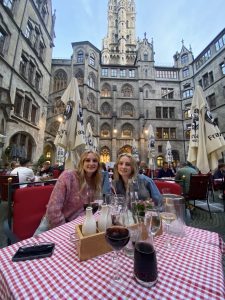 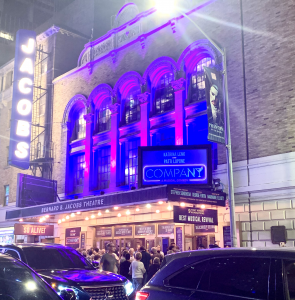