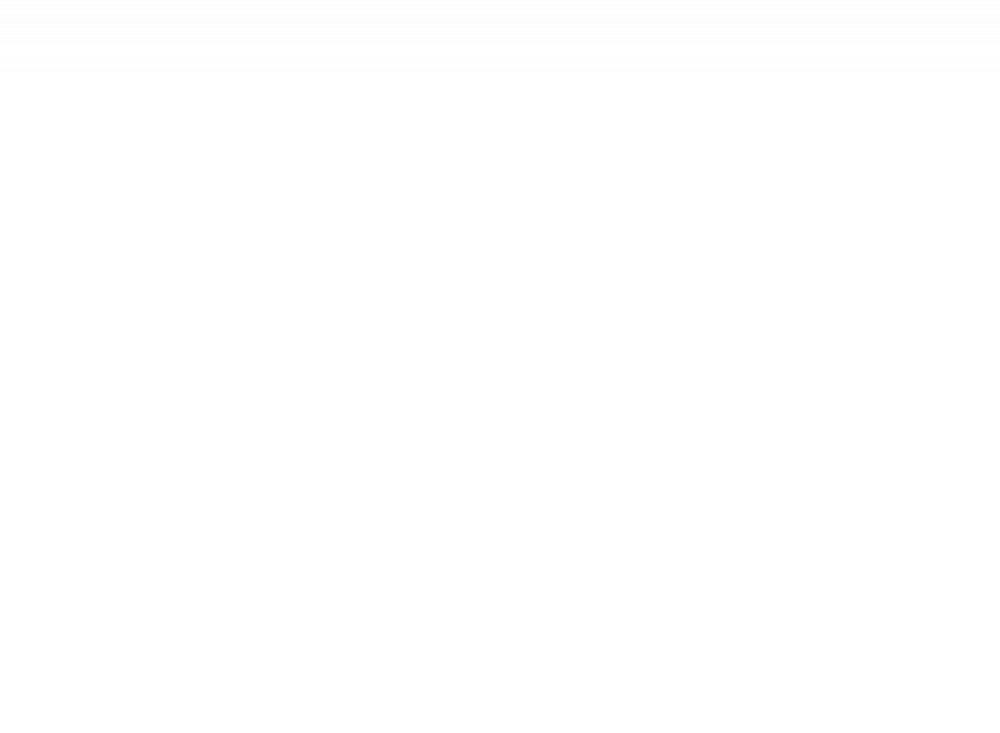 Pensacola Victorian Bed & Breakfast
Built in the 1890’s by Captain William Northrup and now owned by innkeepers Chuck and Barbee Major, the  Pensacola Victorian Bed & Breakfast in Pensacola, Florida, is filled with shadowy figures, whispering voices and moving objects. Giggling children can be heard in the Victorian, even when there are no children playing. One guest even saw the figure of a woman dressed in a nightgown walk into the guest room next to his own. He was surprised to find out the next morning that no one was occupying the room. On some mornings, the home is filled with the inviting smell of freshly cooked breakfast and clatter of kitchenware, despite the fact that nobody has even thought about starting breakfast. Lurking in the heart of Pensacola’s historic district, the Victorian Bed and Breakfast is one spooky place!

Menger Hotel
The infamous Menger Hotel in San Antonio, Texas, which once hosted former President Theodore Roosevelt, is home to many guests both dead and alive. Most-often sighted is the ghost of Sallie White, a former chambermaid. After having a heated argument with her husband on March 28, 1876, he fatally attacked her inside of the hotel. Today, Sallie spends her time wearing her old uniform and continuing to perform her duties in the Victorian wing. Captain Richard King, a frequent visitor to the hotel during his lifetime, has been seen walking through the wall into his old room, trying to enter where the old door was located before the hotel was remodeled. A visit to the Menger Hotel could possibly promise a ghostly encounter!

Stanley Hotel
Less than six miles away from Rocky Mountain National Park, the Stanley Hotel in  Estes Park, Colorado, is where Stephen King’s “The Shining” was filmed, and lingering ghosts have been reported to roam the hotel on a daily basis. Lucy, Paul, Eddie and Elizabeth are four spirits who regularly cause mischief in the hotel. They’ll move items, unpack luggage, turn lights on and off and attempt to speak to guests. Lucy wanders the Concert Hall, while Eddie is known to be an active ladies man, playing with women’s hair and kissing their cheeks. These spirits have opened and closed closet doors and even shattered glasses! The hotel is filled with orbs, eerie voices and strange lights, according to guests. Some guests are tucked in at night by long-departed nannies from the fourth floor whose commitment to their duties transcends the grave.

Crescent Hotel
In Eureka Springs, Arkansas, the haunted Crescent Hotel is home to many interesting and unique abnormalities. Built in 1886, this hotel gained its first spirit when an Irish stonemason plummeted from the roof and landed on the second floor where room 218 is located. Dr. Norman Baker used part of The Crescent Hotel as a cancer treatment facility. Today, visitors can explore the secret underground passages of the hotel and visit the part of the basement that was once used as a morgue, where they can view an old autopsy table used by Dr. Baker.

Queen Mary
The Queen Mary set out on her maiden voyage on May 27, 1936. Built in Scotland, she was even larger and finer than the Titanic. After an illustrious career, which included setting a record for the fastest North Atlantic crossing as well as hosting top public figures, she was permanently docked in Long Beach, California. Today, guests can stay aboard the Queen Mary and explore many tours and exhibits, including the spooky quarters where spirits have often been reported. The ship is said to house many ghosts and might be one of the most haunted places in the world, with as many as 150 known spirits lurking aboard. 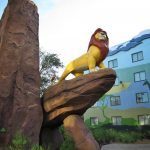 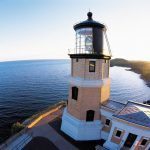 Incorporate a lighthouse into your fall road tripBlog