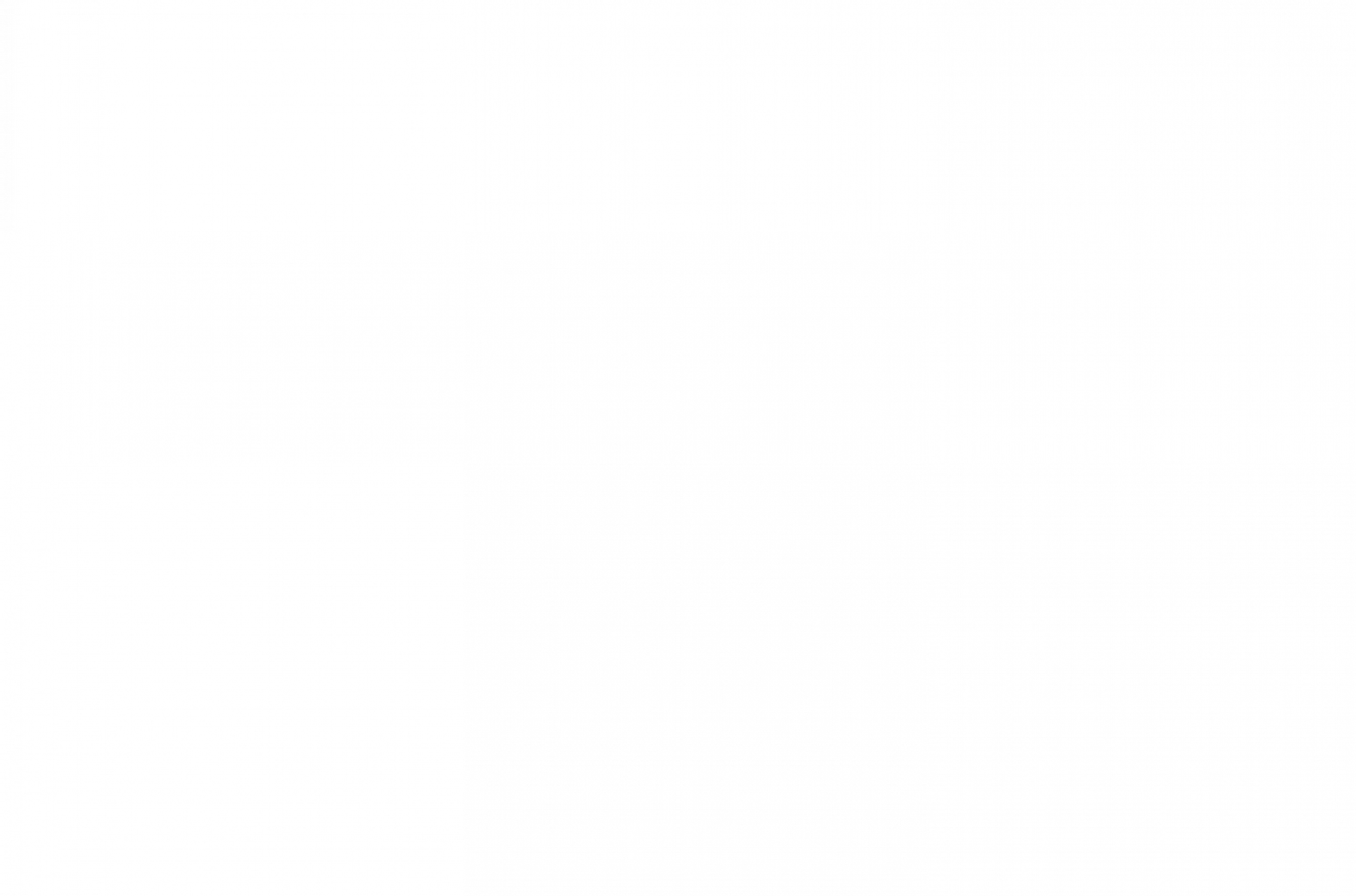 By Colleen Kelly
Posted October 9, 2018
In Blog, destinations, Travel Topics
Things To Do In Buena Park2018-10-092022-05-07https://familytravelck.com/wp-content/uploads/2022/05/famtrav-logo-trans-01.pngFamily Travel with Colleen Kellyhttps://familytravelck.com/wp-content/uploads/2018/10/knotts-berry-farm-buena-park-orange-county-california-family-travel-with-colleen-kelly.png200px200px

Orange County is home to lots of family friendly excursions. From exploring the towns to thrill seeking rides, Orange County has something for the whole family to enjoy! Here are a few of our favorite things to do in Buena Park in Orange County. 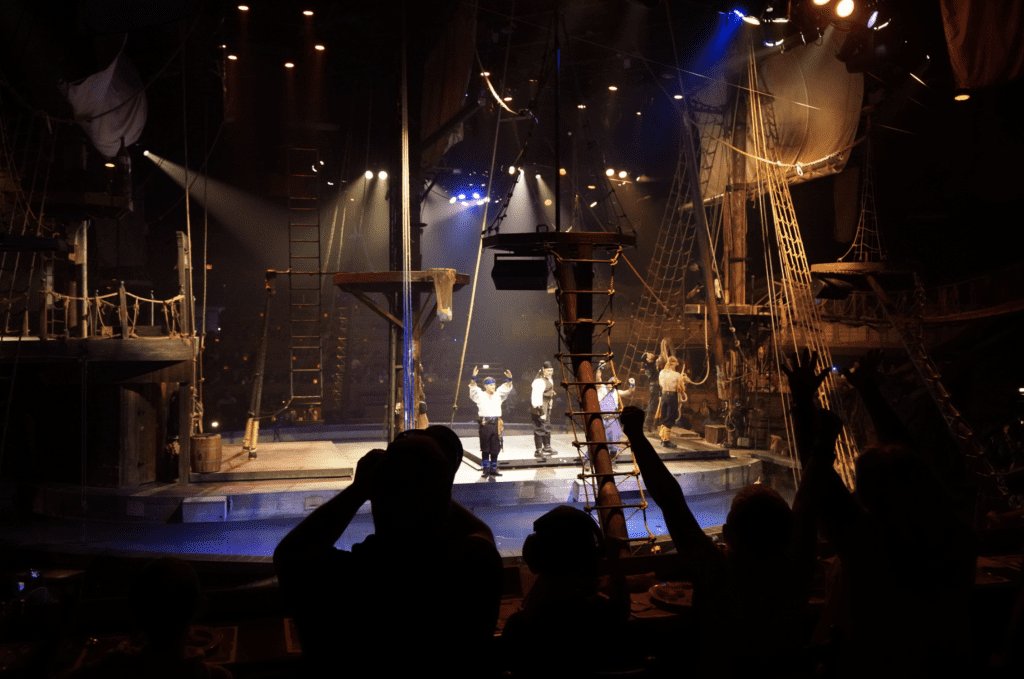 Located about 20 miles southeast of Los Angeles, Buena Park is a centrally-located spot for families looking to explore Southern California. The land that would eventually become known as Buena Park was purchased in 1885 for use as a cattle ranch by Chicago grocer James A. Whitaker. But it wasn’t long before railway officials from the Santa Fe line saw potential in the land and convinced the businessman to transform it into a town instead.

The town took off as a dairy center, and in 1889, the Lily Creamery opened, becoming the first industry in town. In 1953, Buena Park became incorporated as a city. Today, the city of Buena Park is known for its wide array of endless family entertainment, such as the Pirate’s Dinner Theater, Medieval Times and other attractions! 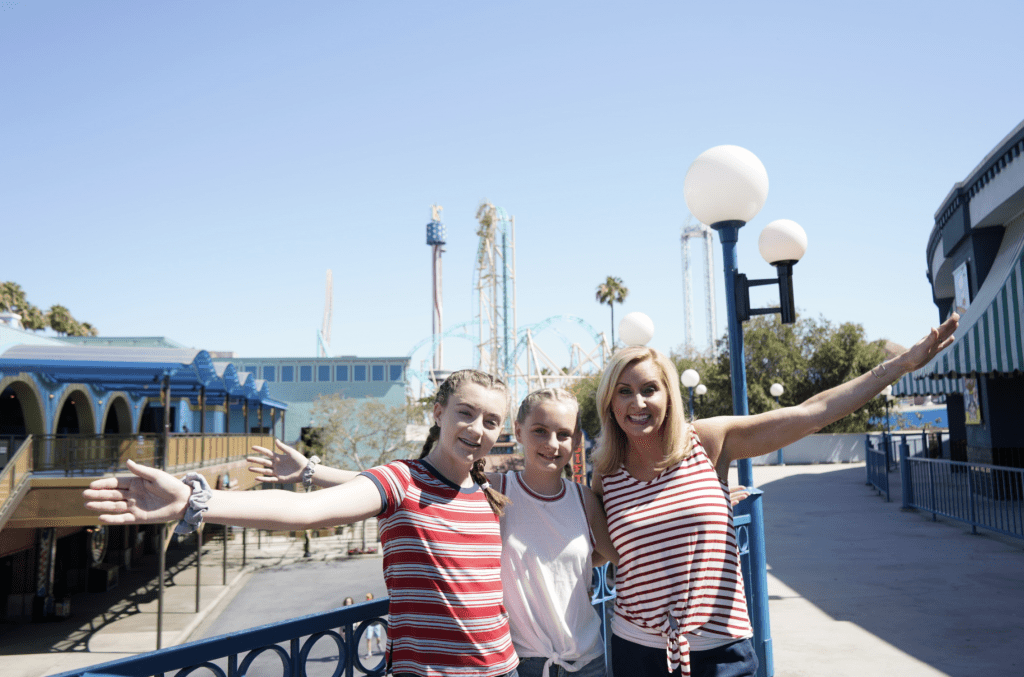 Since it opened in 1920, Knott’s Berry Farm (Southern California’s first official theme park) in has been a magnet for families looking for quality fun and adventure. It began as a boysenberry farm, but eventually turned into an amusement park for people of all ages. The farm was owned by Walter and Cordelia Knott, who were the first to successfully grow boysenberries in California. Eventually, Cordelia Knott began serving chicken dinners to guests to help supplement income, which gave way to the on-site restaurant, Mrs. Knott’s Chicken Dinner. A number of big-name celebrities like Andy Griffith and John Wayne have even visited the park!

In terms of adventure, there are plenty of rides to experience, no matter how much of a thrill-seeker you are! If you like fast-paced rides, check out the Ghost Rider. It’s the longest wooden roller coaster on the west coast. Additional coasters include Hangtime (the first infinity coaster in California) and the Supreme Scream. For those not quite ready for the big rides, Knott’s Berry Farm was the first amusement park with a section dedicated to children under 12 years old: Camp Snoopy. For those who want to have fun without quite as much thrill, Camp Snoopy is the way to go. 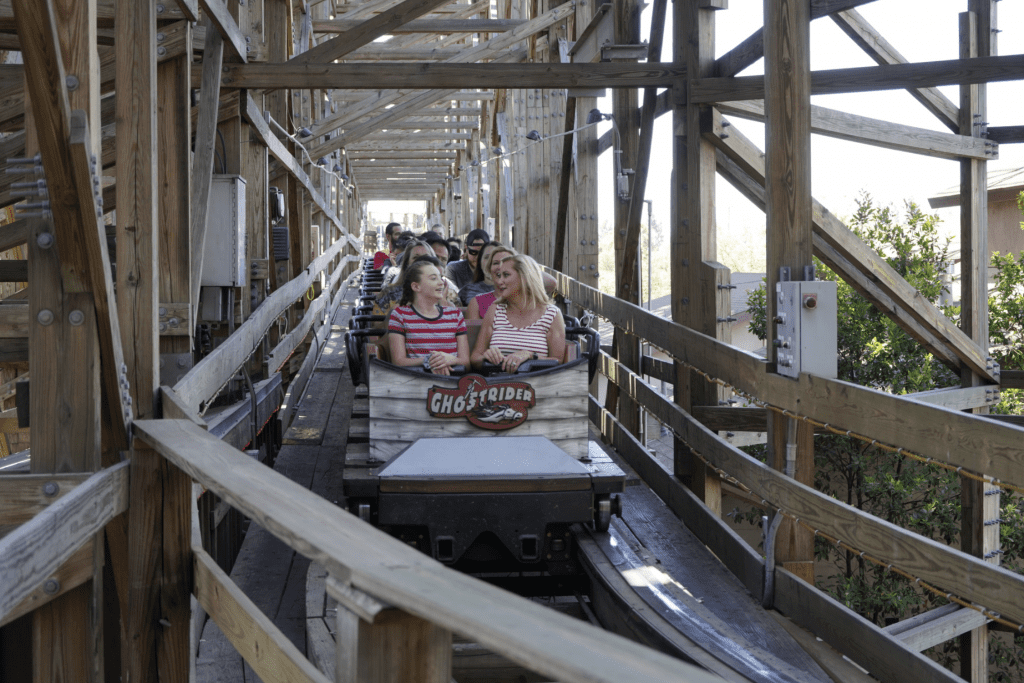 Not only is Knott’s Berry Farm a hub for home-cooked food and roller coasters, but their waterpark, Soak City, is the ideal spot to cool off, kick back, and hit the slides. The largest waterpark in Orange County, Soak City opened in 1992, and is located just a short walk across the street from Knott’s Berry Farm. Make a splash in the water, or relax in the cooling shade of a cabana. a wave pool, lazy river, and dozens of water slides to choose from, you’ll need a full day to soak up Soak City, and another to explore Knott’s Berry Farm.

Family vacations have a habit of meaning a lot of time spent in the car, and sometimes you just need a place to stretch your legs! Big Air Trampoline Park is a great place to do just that. A mechanical bull (with padded areas), foam pits and wall-to-wall trampolines mean endless activities and fun for children (and adults!), and a designated toddler area ensures the little ones can also jump, worry-free. The kids will definitely be ready for nap time after a few hours of exercise here!

Colleen Kelly
Parent, travel writer, and seasoned traveler, Colleen Kelly grew up traveling all over the world. She has experienced the United States from coast to coast and has explored over 20 foreign countries. Her vast knowledge of travel brought her to realize the need for a new kind of travel experience and focus—one that is centered around the family. As a family travel expert, Colleen doesn’t miss a beat as she offers her personalized tips to parents. Her fun-loving personality pulsates through every moment of the show. She is the ultimate modern-day parent who isn’t afraid to kick back, get a little messy, and have fun!
Recommended Posts
Please follow & like us :) 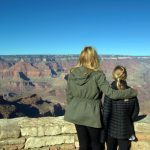 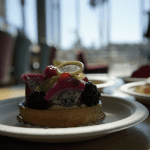