Where to Eat in Chickasaw Country During a Girlfriend Getaway 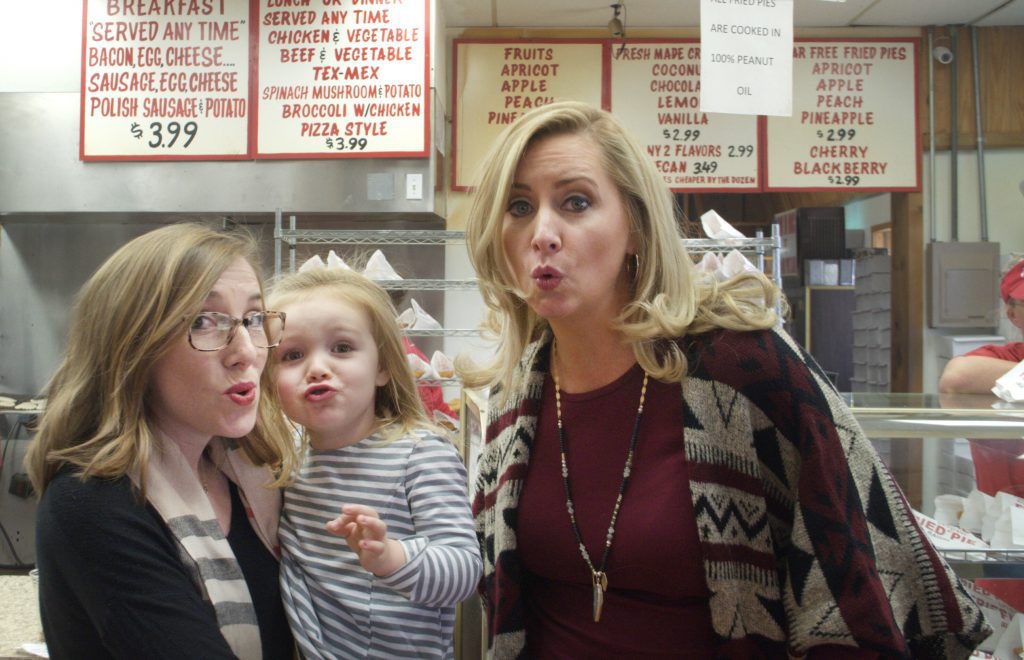 Arbuckle Mountain style pies have been around since the late 1800’s. The pies were first created for the ranchers in the fields of Oklahoma’s Arbuckle Mountains, and they are continued to be enjoyed by many! The pies are tender, flaky and illicit a feeling of nostalgia, as they are created from the same recipe from when the store first opened. In addition to sweet pies, they also carry savory pies that are perfect for breakfast, lunch or dinner!

The name Bedré means “better” in Norwegian and perfectly describes Bedré Fine Chocolate. Bedré Fine Chocolates operates both as a manufacturing facility and a vast retail store offering over 75 delicious creations made in-house in Davis, Oklahoma. In addition to manufacturing facility and shop, they have an on-site restaurant (the Bedré Cafe, which actually has 2 locations – Sulphur and Ada) and offers deli-style sandwiches, shakes, and a full coffee bar. And of course, the Bedré Cafe wouldn’t be true to its name without offering their signature sweets. They have over 9 flavors in their melt-away morsels, alone! The establishment was recognized by the Department of Labor for the State of Oklahoma in 2016, for the Entrepreneurial Leadership Award, for contributing to employment in the community. 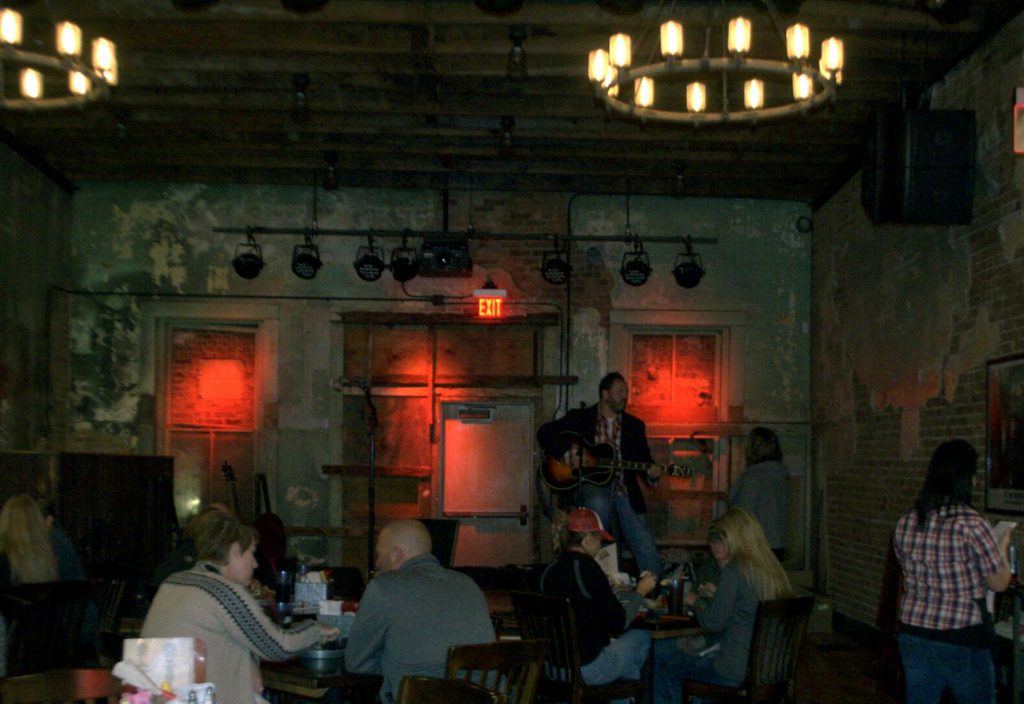 Ole Red, a restaurant, live music venue, and retail space, located in nearby Tishomingo is a themed entertainment venue, inspired by Oklahoma native Blake Shelton, whose hit song “Ol’ Red” gave the space its name. In September of 2017, the venue opened with a performance from Blake Shelton and a block party that drew in over 10,000 people. We loved dining on Southern classics like Fried Green Tomatoes, housemade hushpuppies, and fried cheese, along with tri-color tortilla chips and queso. 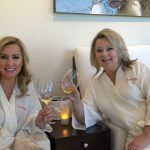 Things to Do in Chickasaw Country During a Girlfriend Getaway 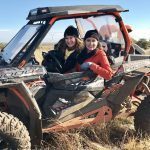 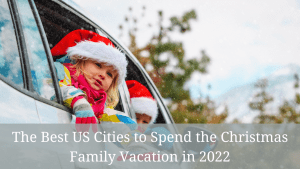 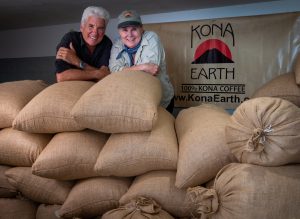