Where to Learn in the Florida Keys: Turtle Hospital 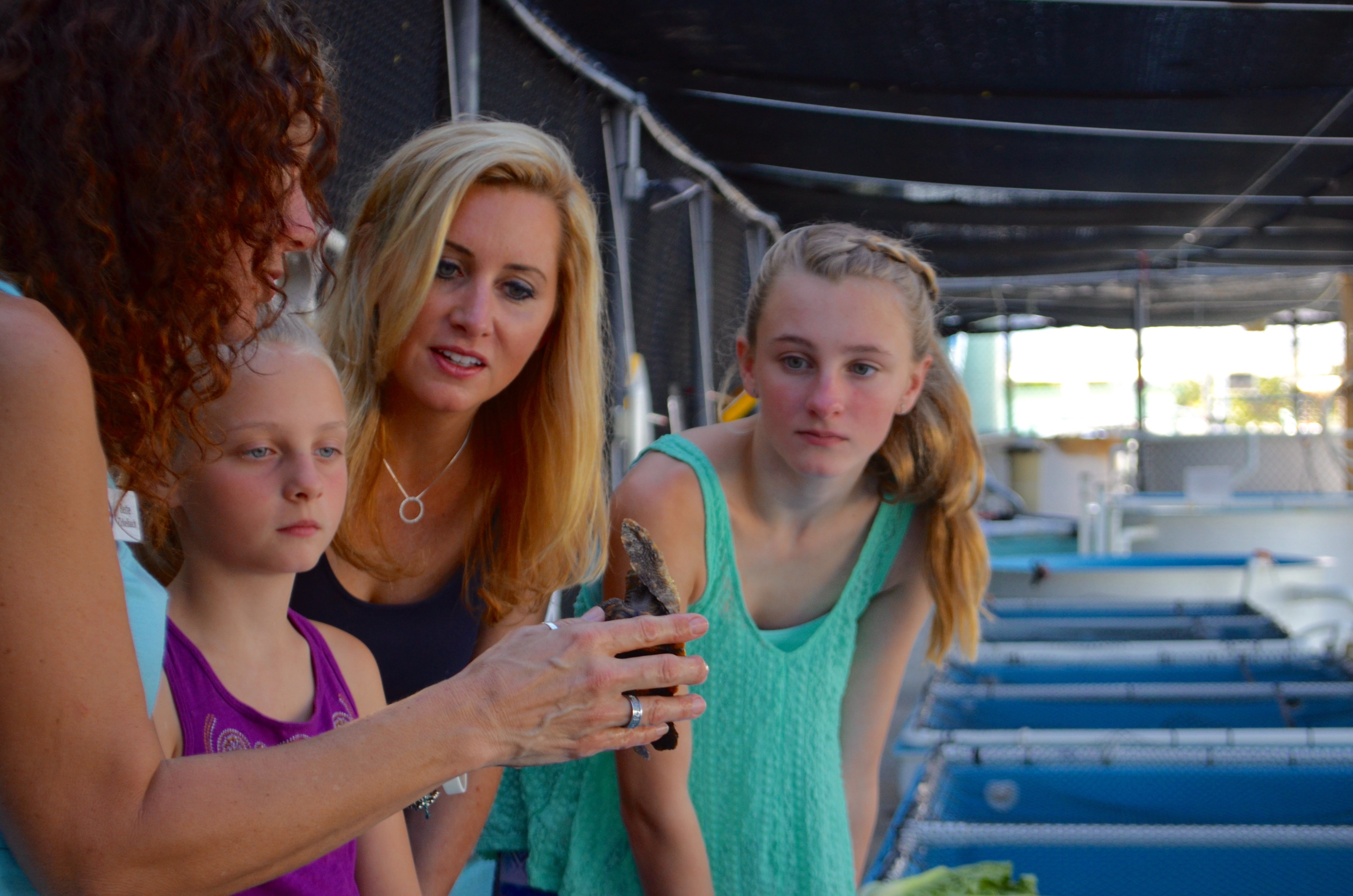 The first stop in the Florida Keys was the Turtle Hospital located in Marathon, Florida. Visiting the hospital made for an educational, yet touching experience. Colleen and the crew were invited to take a guided tour of the hospital facilities and the sea turtle rehabilitation center, which are offered seven days a week and last about 90 minutes. 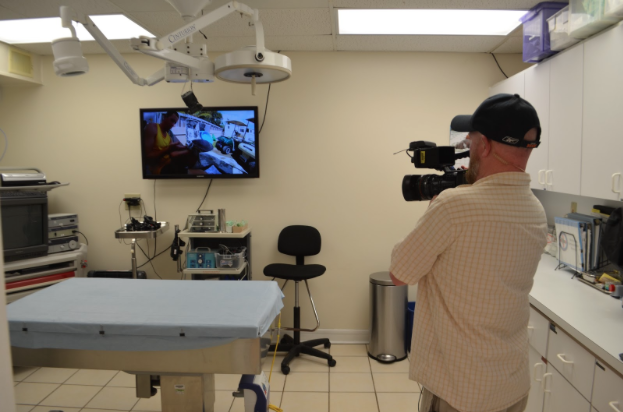 The Turtle Hospital is a non-profit operation that provides the necessary facilities needed to house and care for injured sea turtles. A variety of injuries are treated at the hospital including flipper amputations, shell damage, removal of tumors, and intestinal impactions. The most common surgery performed in the removal of viral tumors, which affects over half of the sea turtles around the world. There are 23 individual tanks in which sea turtles are treated with intense care, and several small tanks to keep hatchlings safe from predators. 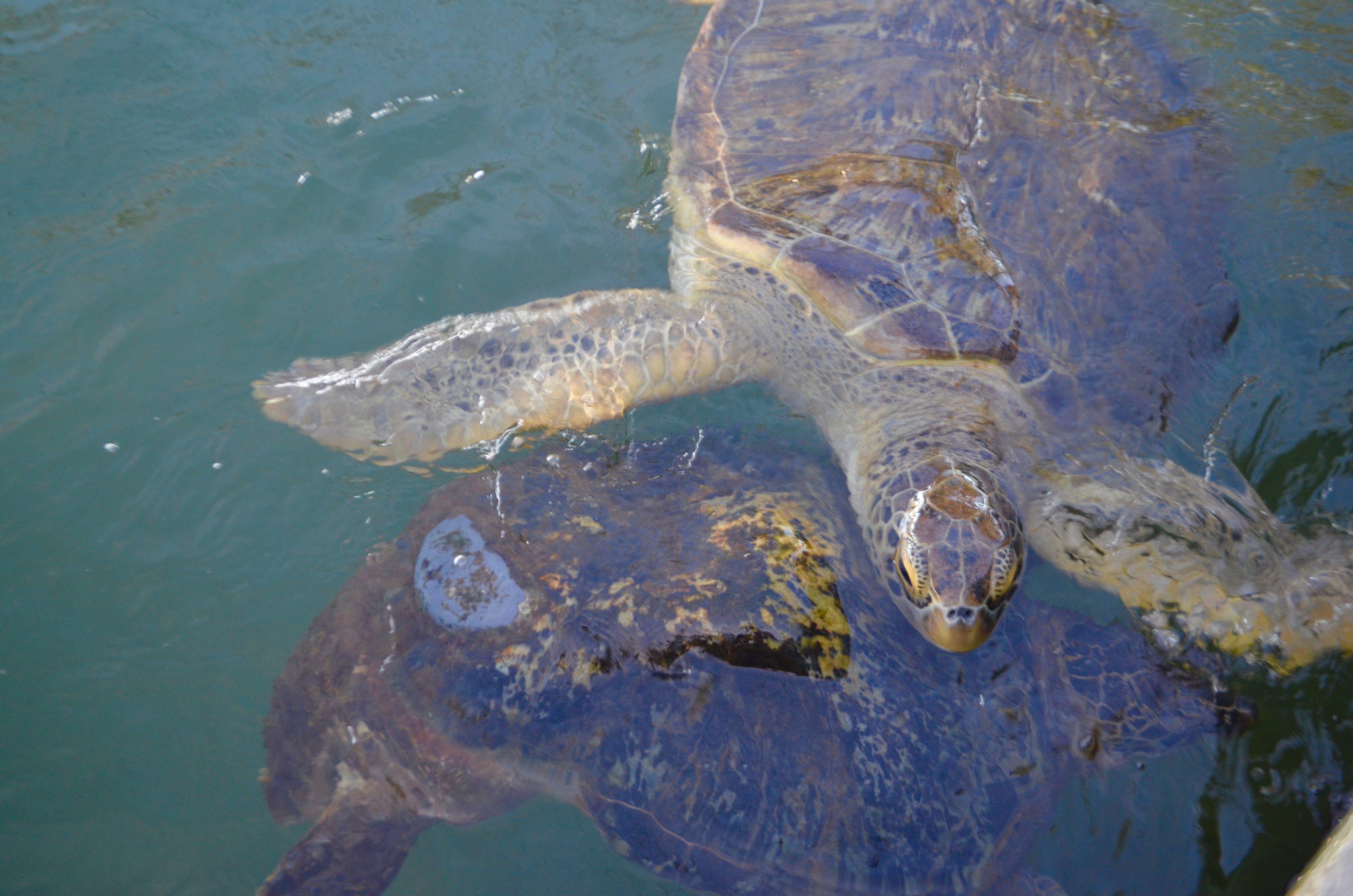 Since its founding in 1986, the Turtle Hospital has successfully treated and released over 1500 sea turtles into the wild. Colleen and the crew were lucky enough to be a part of a release while visiting the hospital. Depending on the species, the turtles are either released right off shore, taken to coral reefs, or to a spot 20 miles north of Marathon, Florida. If you are visiting the Turtle Hospital in hopes of seeing a release of a sea turtle, be sure to check their blog and social media pages! 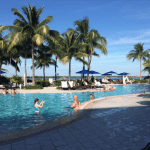 Where to Stay in the Florida Keys: Hawks Cay Resort

Where to Play in the Florida Keys: Sundiver Snorkeling 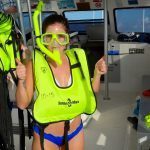 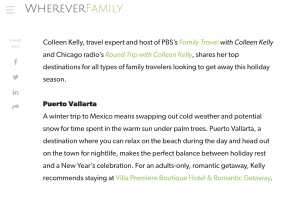 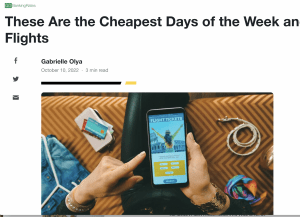