Places to Visit in Wales 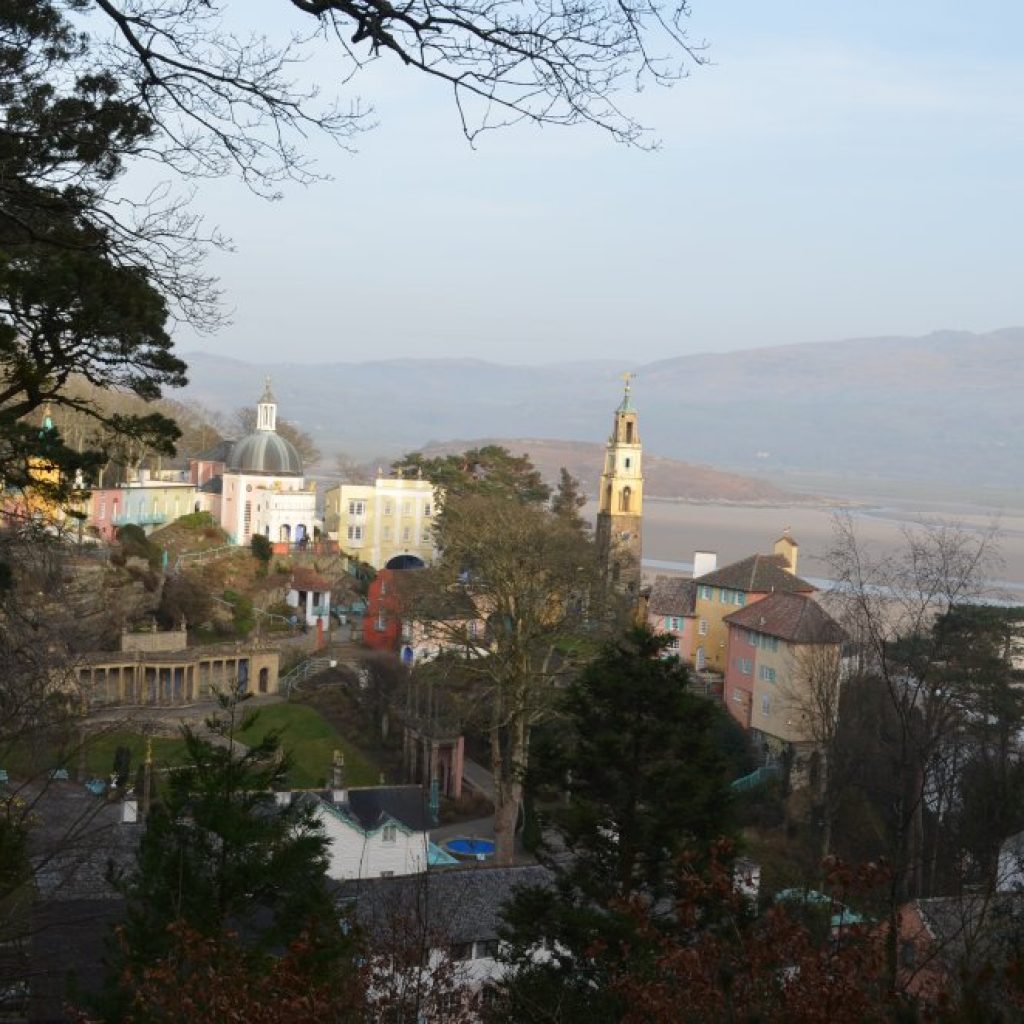 Wales – the Quirky, the Exceptional, the Record Setting

The gorgeous, Italian-inspired Portmeirion Village is located in Gwynedd, North Wales and has been the central location of television shows and movies. Visitors from around the globe come here to visit for a feel-good adventure in a flavorful town. 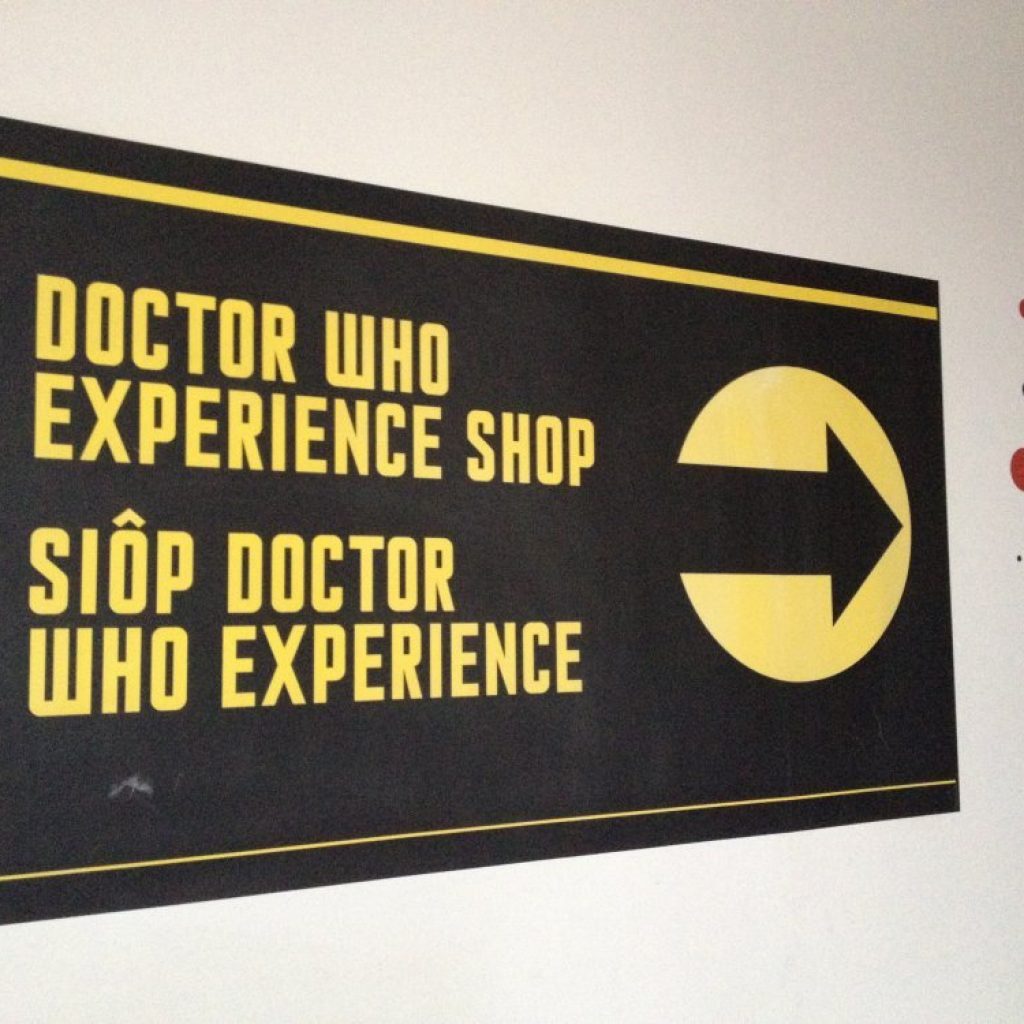 Doctor Who is a long running British sci-fi series which is very popular around the world. Doctor Who isn’t a medical doctor, but rather an alien Time Lord who fights evil by traveling through space and time. 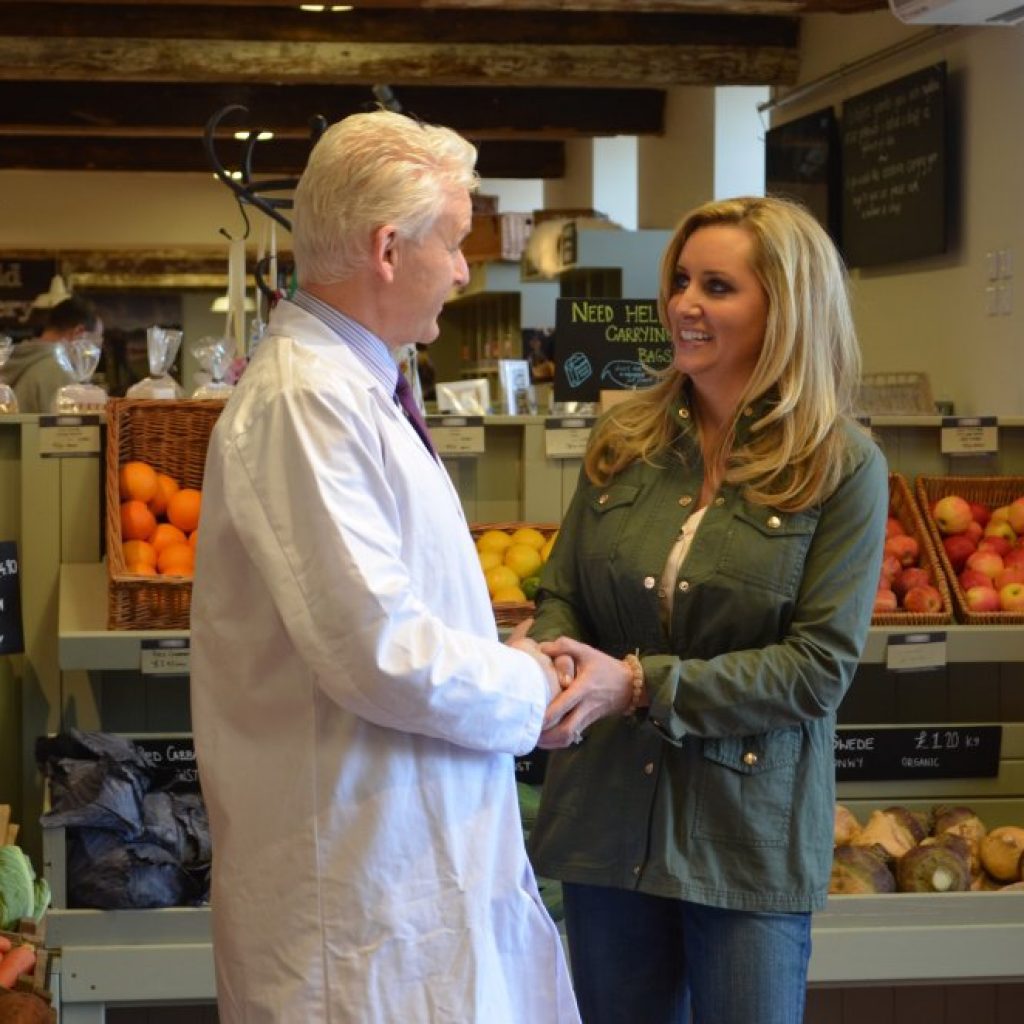 Snowdonia offers families a lot of variety! It is the home to Snowdonia National Park and the biggest mountain in all of Wales as well as glorious, sandy beaches so you can hike, climb or just relax. 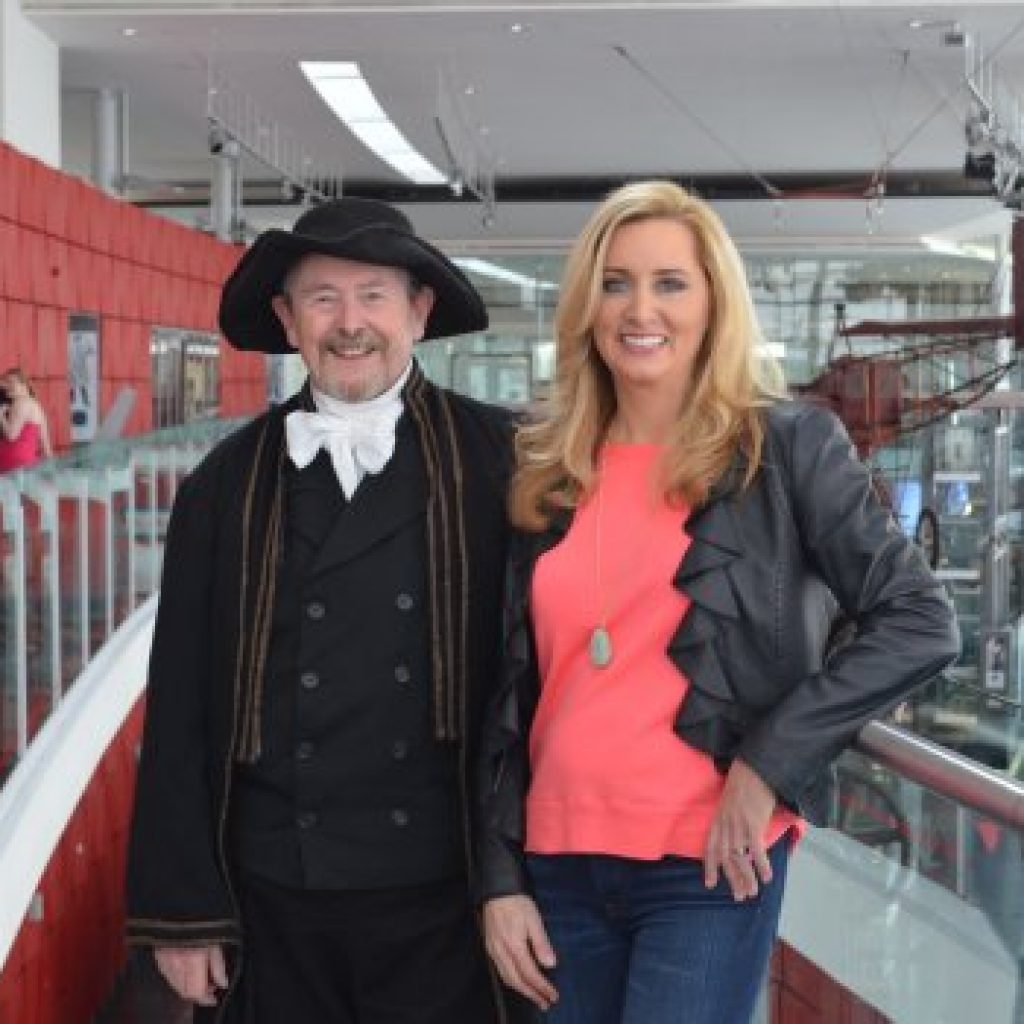 Swansea is a seaside town just west of Cardiff and is the second largest city in Wales. We could have shot an entire episode of Family Travel in Swansea with all of the fun outdoor activities that are offered in the region.

The sport of rugby is taken very seriously in Wales and in our experience shooting our show there, it is clearly a huge part of Welsh culture. We soon discovered that rugby is a thrilling, high-contact sport. Fans passionately watch matches and shout chants and cheers to rouse the crowd’s enthusiasm. Entire days are planned […] 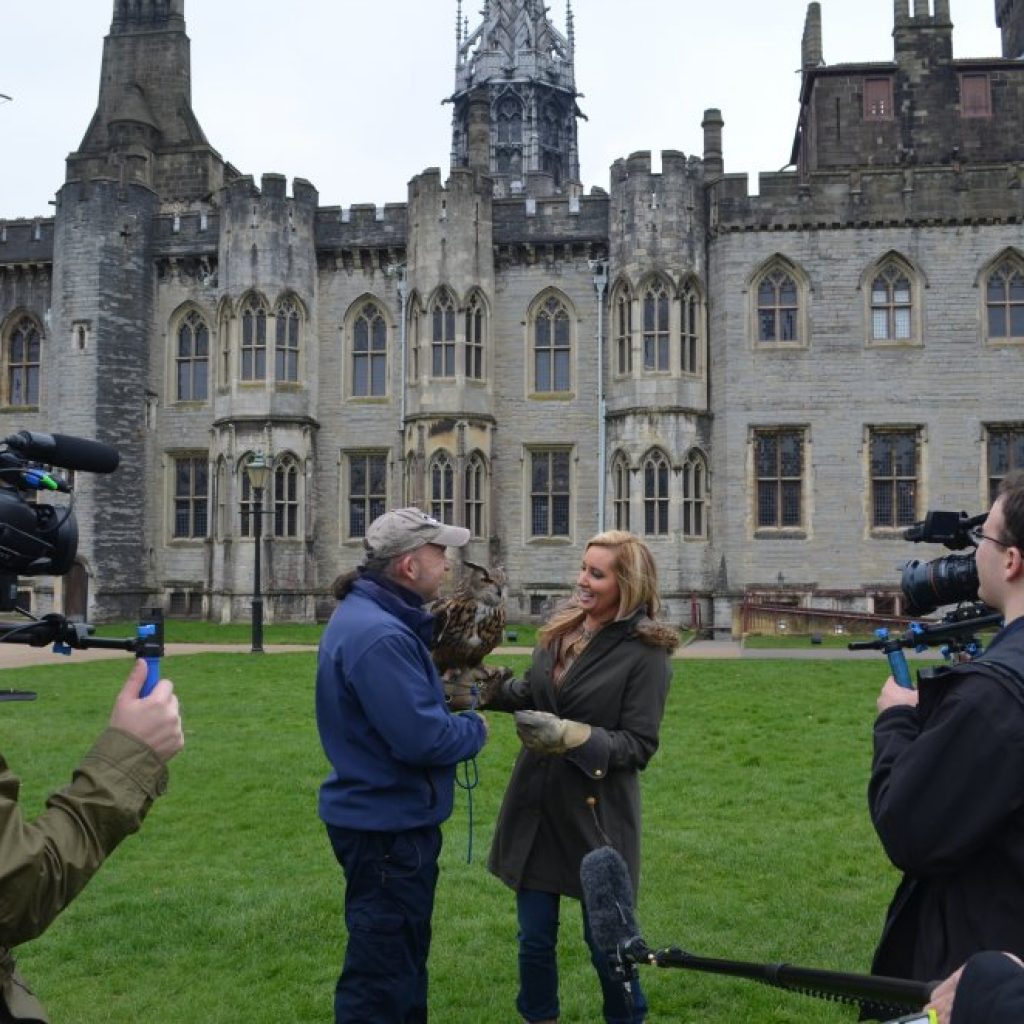 Cardiff Castle for the Prince & Princess in your Family

Do your kids like to play dress up? Do they ever pretend that they are a knight in shining armour or a princess overlooking her kingdom from the top of a tower?

Wales is a gem of a country, offering old-world charm and 21st century adventure. Starting off in Cardiff, Colleen Kelly explores the capital’s history at the famous Cardiff Castle, and then she takes a leap in time at the wildly popular Dr. Who exhibit, which brings the locally-produced TV show to life for visitors.  Colleen then travels up the coast to Swansea to learn about Welsh technology, before heading to Llanelli to learn how to play rugby from one of the country’s greatest all time players, Phil Bennett.

Colleen tours Portmeirion, a beautiful getaway tucked along the coast, where young and old come to unwind and indulge in the breathtaking views.  Not far from Portmeirion, Colleen takes a ride on the Ffestiniog railway, which is in the Guinness Book of World Records as the oldest narrow gauge railway in the world! Last stop is Conwy in Snowdonia, home to the smallest house in the UK and the train station with the longest name, Llanfairpwllgwyngyllgogerychwyrndrobwyllllantysiliogogogoch.  While in the Snowdonia region, Colleen takes a cooking class with local children and indulges in Welsh specialties at the Bodnant Food Centre.  To top off her visit to Wales, Colleen gets her adrenaline pumping on the fastest zip line in the world…going over 100 miles per hour!