Tara Burghart worked for 14 years as a reporter and editor for The Associated Press, the world’s oldest and largest news-gathering organization. During her AP career, Burghart helped cover the terrorist attacks of Sept. 11, 2001; the deadly anthrax attacks a few weeks later; several plane and train crashes, mass shootings and multiple murder and corruption trials. But along the way, she also got to write about inspiring people and to write her share of nutty, fun stories. After the birth of her daughter Johanna (now 3), she was looking for a slower pace. In 2010, she launched Go West Young Mom, a hyperlocal website for families in the far western suburbs of Chicago, including the cities of Elgin, St. Charles, Geneva, Batavia and Aurora. The site aims to help families with young children enjoy everything the area has to offer, and it features a jam-packed calendar of events, as well as stories on interesting places, people and businesses. Burghart and her husband Dan live with Johanna in Geneva, about 40 miles west of Chicago.

Tara’s Family Travel Tip Even when your kids are long past the potty-training stage, carry an extra change of clothes in the car. Many of the most fun spots for kid have water (or sand) elements just waiting to put a damper on your family’s day out. Tara’s Top 3 Family-Friendly Chicago Destinations

Follow Tara on Twitter or Like ‘Go West Young Moms’ on Facebook.
Family Travel with Colleen Kelly airs TONIGHT (Friday, May 4) at 8:30pm on Chicago’s WTTW. If you can’t catch it, just DVR it! 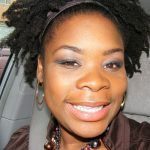 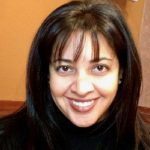 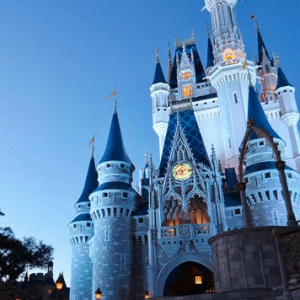 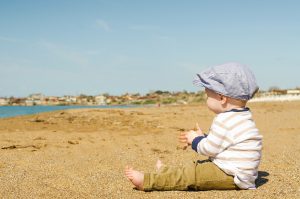 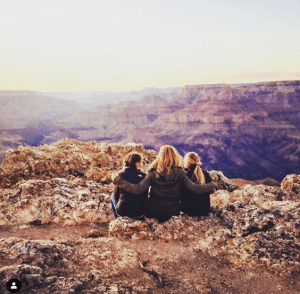