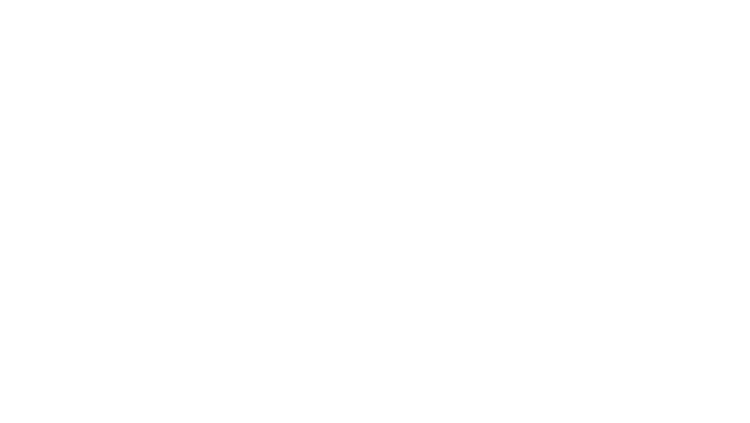 In doing our research on the Westport area, we learned that Grace O’Malley, otherwise known as the Pirate Queen, held a prominent place in history in the area. The O’Malleys were one of the seafaring families on the west coast. They had many castles built in order to oversee their territory. It was said that she was a strong woman and became the leader of her clan.

If you find yourself in Westport and you want to learn more about Grace O’Malley, check out the show about her life that is held at the Westport Hotel a couple of times during the week. Performers reenact her life through dance and song putting a modern twist on the old school story telling that I knew as a child.

We had the pleasure of having some of the actors from the show join us at Grace O’Malley’s legendary castle, Rockfleet. The scene was set with a rowboat at the foot of the bank, which was the perfect stage for the actors to give us a taste of their performance.

After the actors left, we had the opportunity to explore the castle on our own. The caretaker of the castle allowed us to venture up to the very top, but to get there we had to brave the narrow spiral staircase that twisted and turned up several flights. It was dark and damp, but the view from the top was extraordinary. We watched as the sheep roamed the nearby hillside and listened as the water swirled below.

I don’t think my pictures do justice to the gorgeous scenery.  I felt as though time had turned back to when the Pirate Queen herself had defended the castle that was before me.  I wonder if she was there in spirit.

If you are able to visit Rockfleet, plan to stay a while and just to soak in the history.  Our friends brought a picnic and though it was chilly, it was the perfect way to wrap up our visit to Rockfleet. 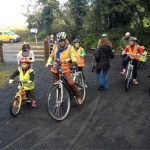 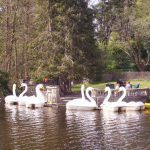