I was fortunate to have traveled a lot before I had kids.  I had my first job out of college with Sidney Frank Importing Co., the importers of one of the most popular college liquors, Jaegermeister. When I got the job, I was not fond of the licorice libation, but the salary was good and the perks were great. Fresh out of college, they sent me on a trip across most of Germany, an exhilarating experience to say the least. I had spent over a year in Austria studying abroad and was able to practice my somewhat-acquired knowledge of the German language. Sidney Frank was a fantastic company, but I soon moved on to looking for a new position and a new adventure. I made the jump to Heineken USA shortly after my Germany travels. Yes, that’s right, THE Heineken, the beer with the green bottle.

They moved me to Chicago and told me I was the first woman manager hired in the USA by the Dutch-based beer company. I was so excited for the opportunity and they sent me abroad to Amsterdam where I toured Anne Frank’s home, met Albert Heineken, and took the time to explore Europe with my family. We toured Germany, Austria and a few other beautiful European countries. I was blessed to have worked for these companies and traveled at such a young age.  I was starting to wonder however, was I becoming a travel addict and would I ever be cured?  🙂 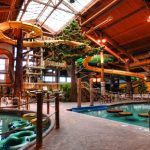 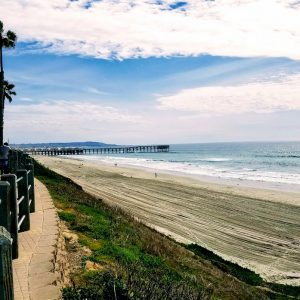 Discovering a Reconstructed San Diego and Why You Need to Visit 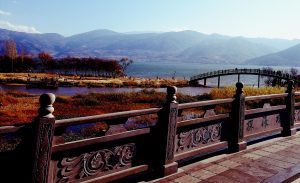 ‘When You Are Old’ in Xichang, China 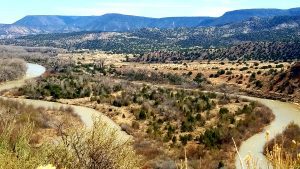 If You Really Want to be Enchanted