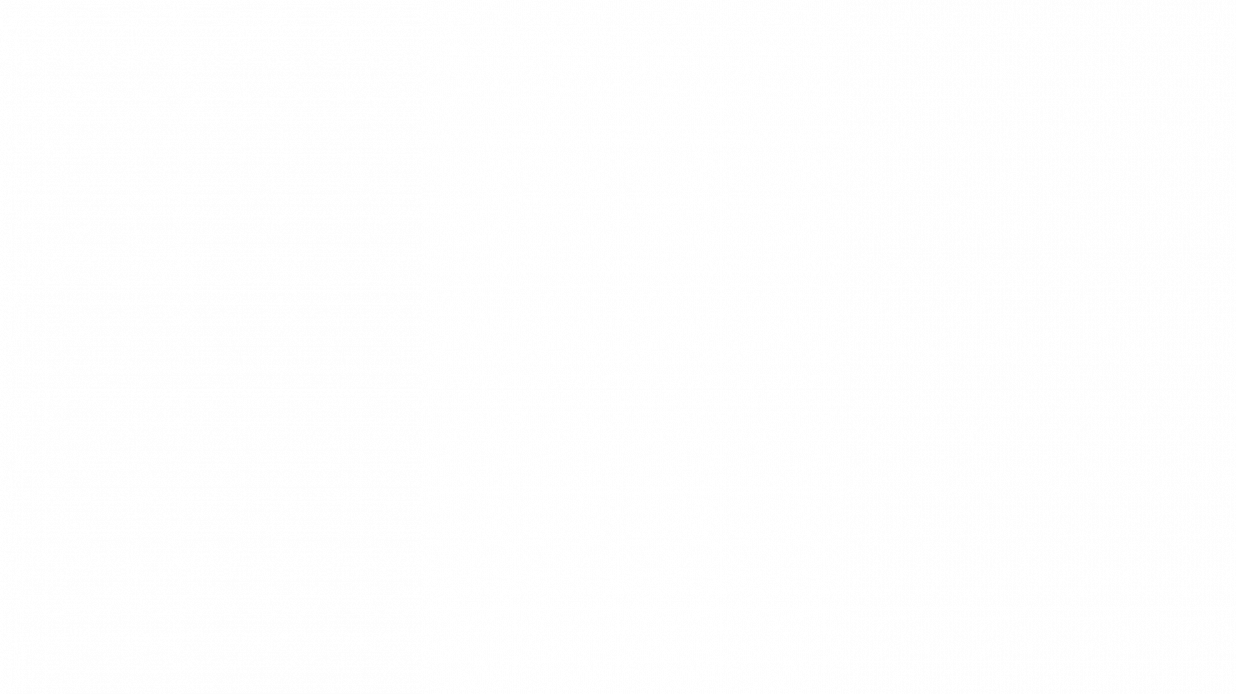 Appeasing the picky eater is a challenge almost every parent has had to face at some point or another. Whether it’s a battle of the broccoli, or another culinary conflict, getting your child to try new foods can be difficult, but it doesn’t have to be. Experts have noted that one of the best ways to get your child to eat foods that they might traditionally oppose, is by not putting any emphasis or weight on that particular food. Setting a plate of food in front of your child while simultaneously saying, “No dessert unless you finish all your vegetables,” implies that vegetables are a negative thing, since they are being told they have to eat them.

It can be just as challenging to get your child to try more ethnic foods. If they’re used to grilled cheese and chicken nuggets, the idea of international cuisine might seem, well, foreign to them. Here, we’re going to give you some helpful suggestions of kid-friendly foods from around the world that will encourage them to expand their picky palates. 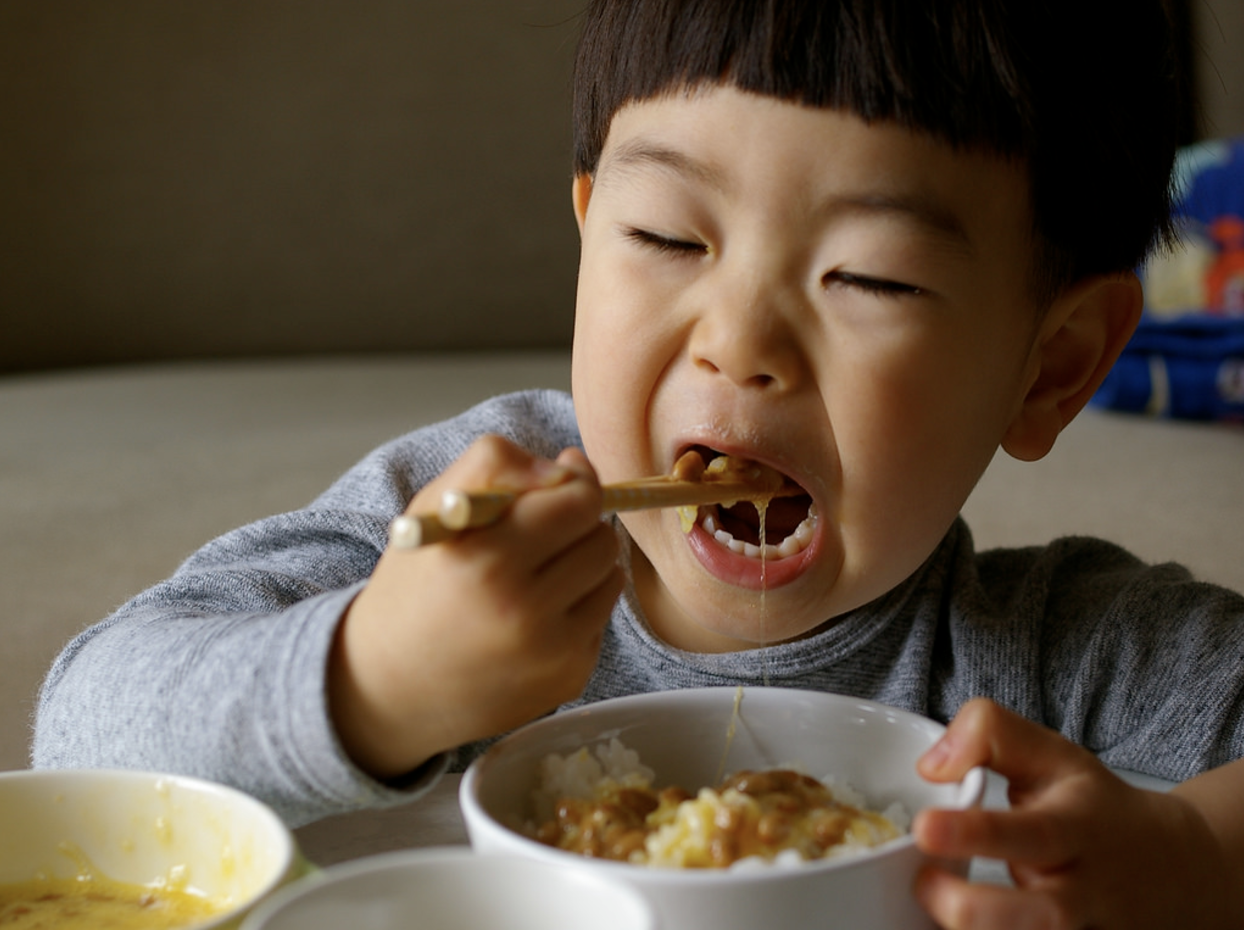 You and your spouse have been dying to try that new Thai restaurant that just opened up down the street, but you both know Little Suzy won’t eat anything but pizza. Try not to make it a point to say you’re going to “try a new restaurant” tonight. Instead, simply say you’re going to have Thai for dinner. A universally-loved option is chicken or tofu pad Thai, a noodle dish mixed with scrambled eggs, some vegetables, and a peanut-flavor. Try skipping the sprouts, to keep the meal looking and tasting a bit more simple. Don’t forget the potstickers! Kids are sure to love these tasty little dumplings with a side of soy sauce. 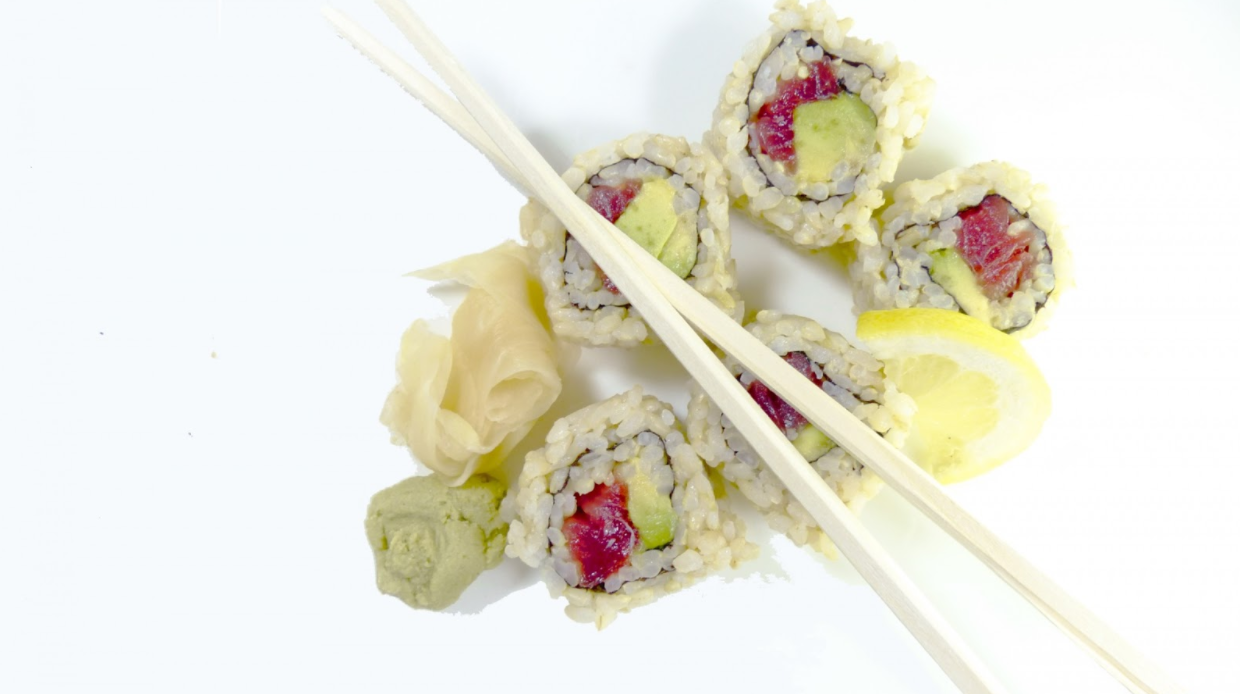 2. Japanese – Ramen and California Rolls
Although people tend to associate Japanese cuisine simply with sushi, there’s a lot of options that kids will be more likely to try. One palate-pleasing standard is ramen. This soup-based noodle entree is made to order, and can include a variety of add-ins. If your child is used to more simple-tastes, try shoyu ramen, which is soy-sauce based. If you have a slightly more adventurous child, who wants to give sushi a try, suggest a California roll. These usually contain rice, cucumber, avocado, and crab meat or imitation crab. Some California rolls include fish eggs as well, but you can simply put in a special request with your waiter to leave those out. This might be more appealing to kids who are skeptical of anything fish-related that’s not breaded and dipped in ketchup. 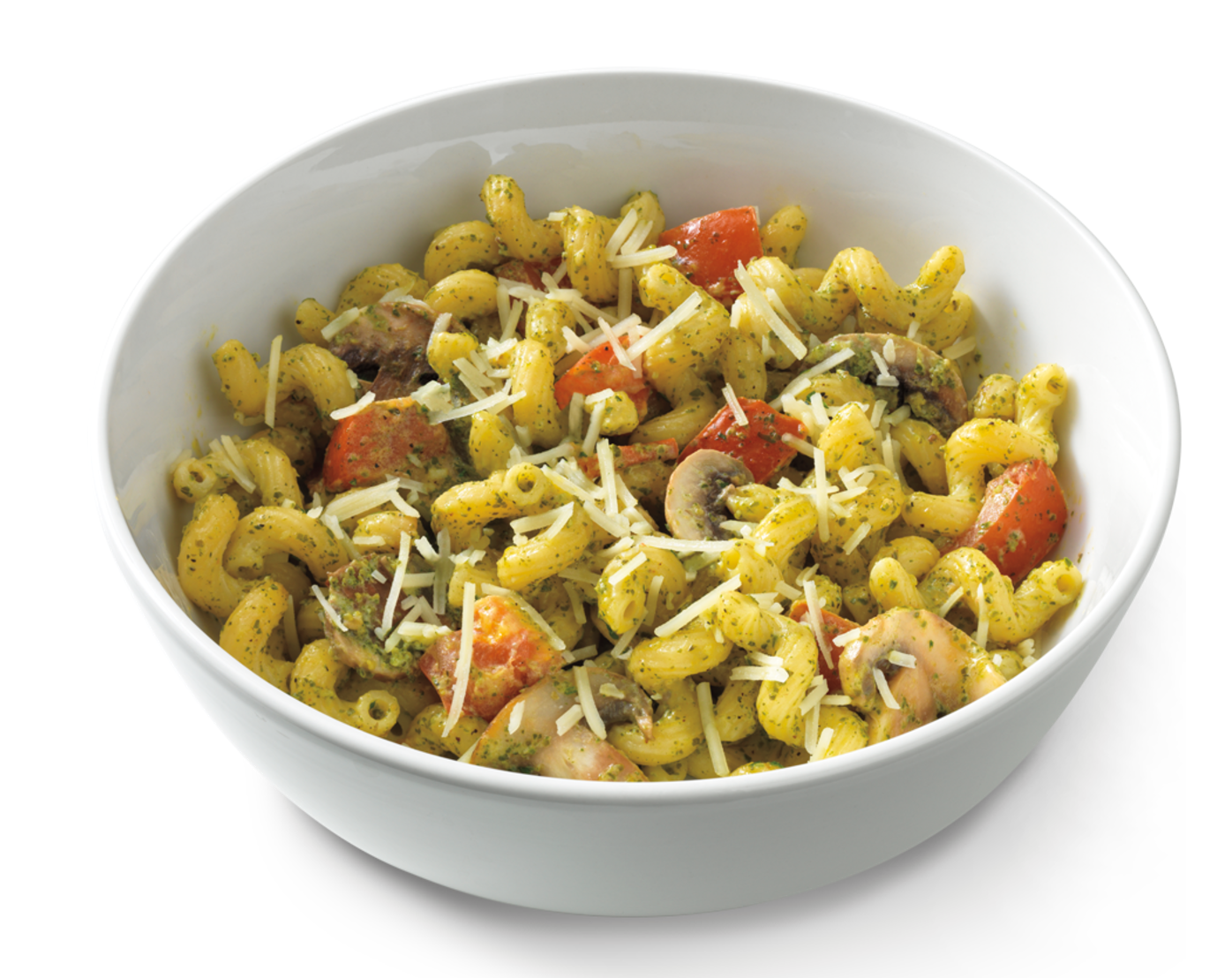 j
3. Italian – Pesto Cavatappi
As a parent, I quickly grew to learn that kids love buttered noodles. It’s an easy, simple dish, but of course, there’s not much to it. Build your child’s buttered noodle affinity by trying a new spin on this classic favorite, such as adding vegetables, or even a new sauce. For example, pesto is a mild enough sauce that your child might not notice too much of a flavor change. And with all the different variations and shapes of noodles, serve the sauce over something unique, like cavatappi or bowtie pasta. If you’re feeling really adventurous, combine a few types of noodles into one dish to give your child a fun surprise. 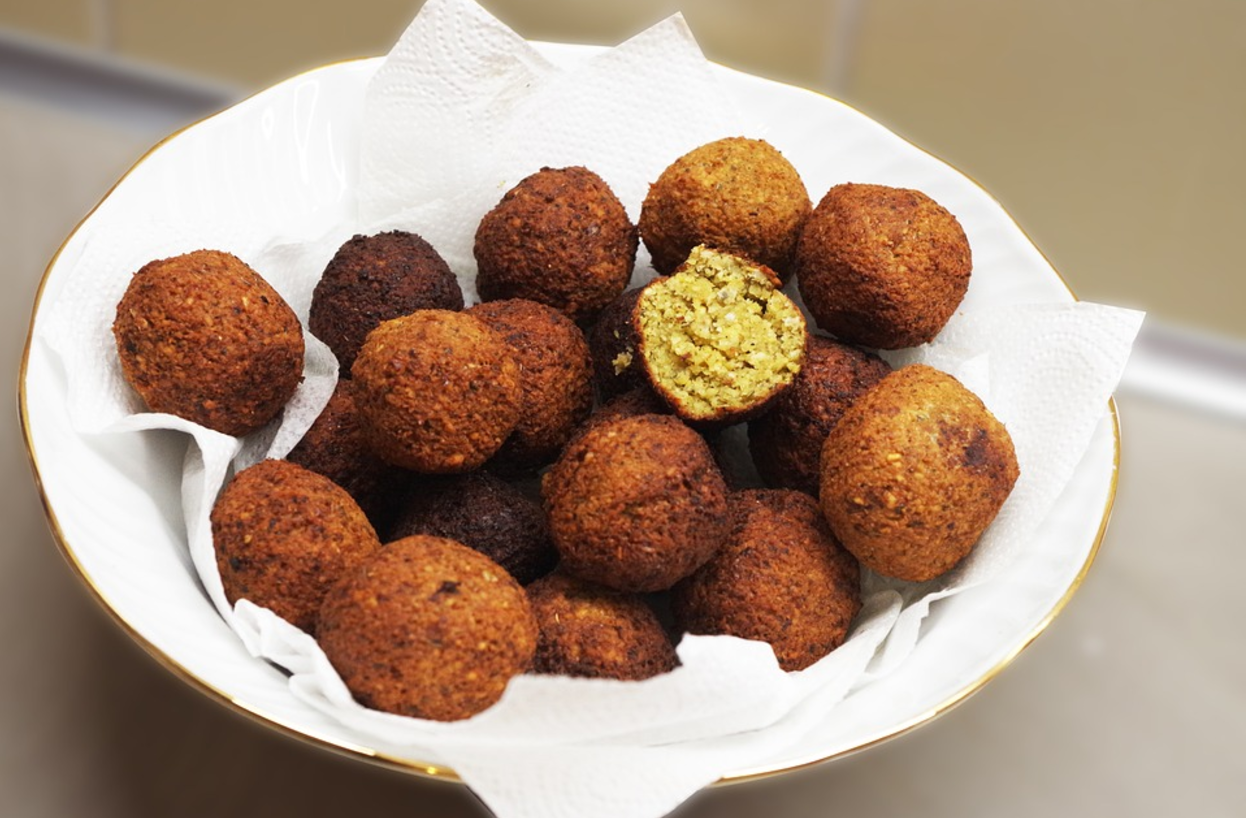 j
4. Middle Eastern – Falafel and Hummus
Middle Eastern food is something kids can grow to love. One traditional favorite is what some kids might refer to as “green meatballs”, otherwise known as falafel. These deep-fried balls of ground-up chickpeas go deliciously with hummus and pita bread, and are a great taste bud-opener into the world of ethnic cuisine for kids. Since children (some adults too) have a tendency to judge food by how it looks, try putting a few falafel in a pita with hummus, like a sandwich. This will make it appear like something they would normally eat without question, making kids more likely to give it a shot.  If your child is hesitant to give it a taste, add a little ketchup. To a child, almost anything is good dipped in ketchup, right? 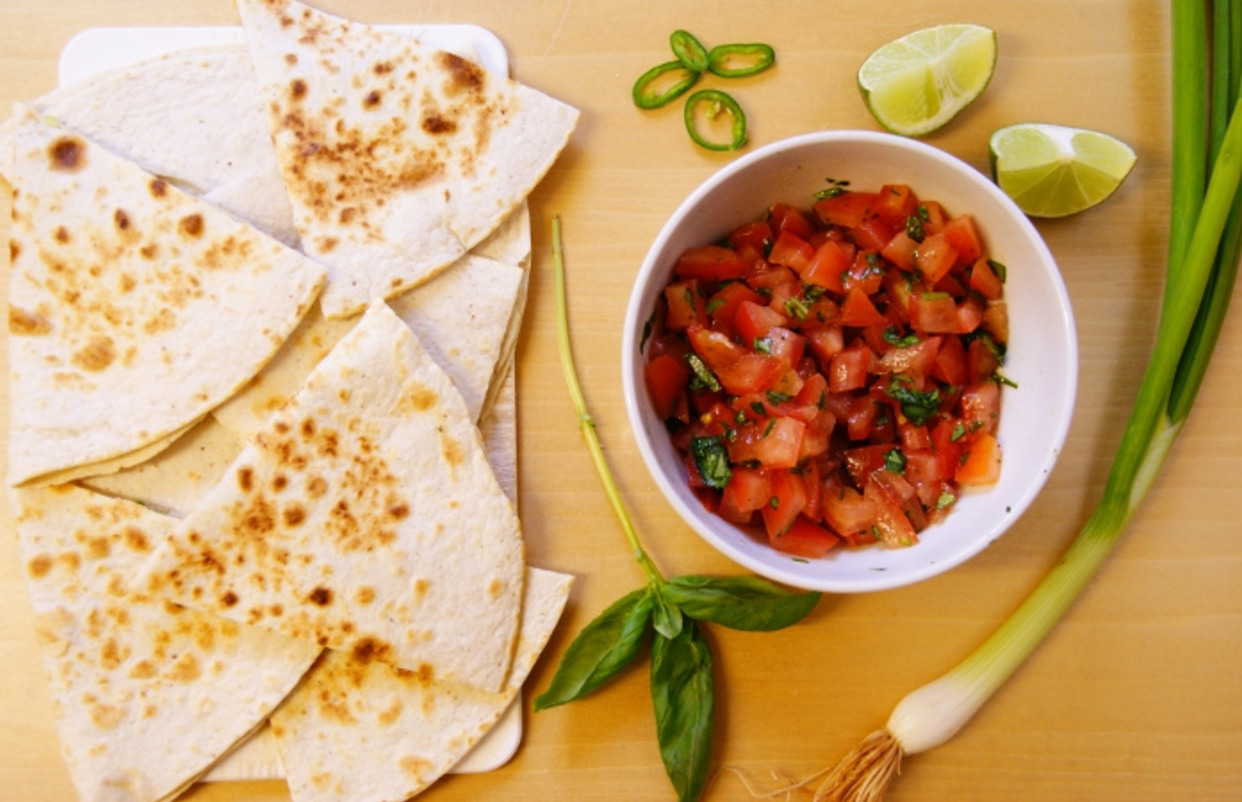 j
5. Mexican – Quesadilla
Kids might associate Mexican food with something spicy, but there are plenty of mild options as well. Start your child off with a quesadilla, with some rice and beans for sides. If they like to dip, try some sour cream, guacamole, or pico de gallo. Other kid-friendly options include cheese or chicken enchiladas, or even chimichangas, which can be likened to a deep-fried burrito. For dessert, indulge in some deep-fried ice cream. No child can say “no” to ice cream! 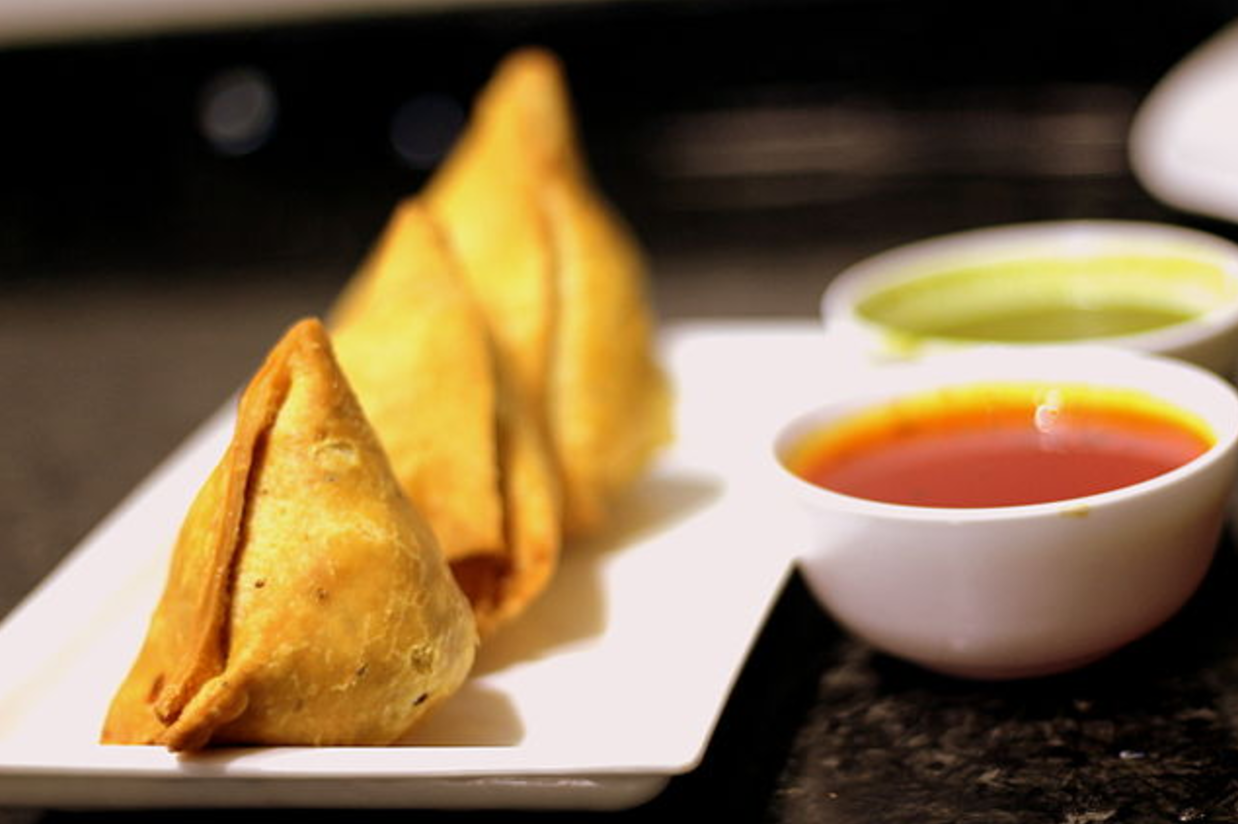 Similarly to Mexican, kids may often stray from Indian food due to the spicy stereotype. However, it’s important to keep in mind that there are plenty of non-spicy options when it comes to Indian cuisine. In fact, many Indian restaurants allow the customer to choose their preferred level of spiciness. If you let your server know you’d prefer your dish mild, they will be happy to accommodate you. Some popular less-spicy Indian dishes are Paneer Masala, a creamy tomato based dish with paneer cheese, served with rice, as well as Samosas, a potato-filled, deep-fried pastry. Naan, simple a flat bread that is used for dipping, is a great way to encourage your child to sample a few different dishes at the table, using the Naan as a base. 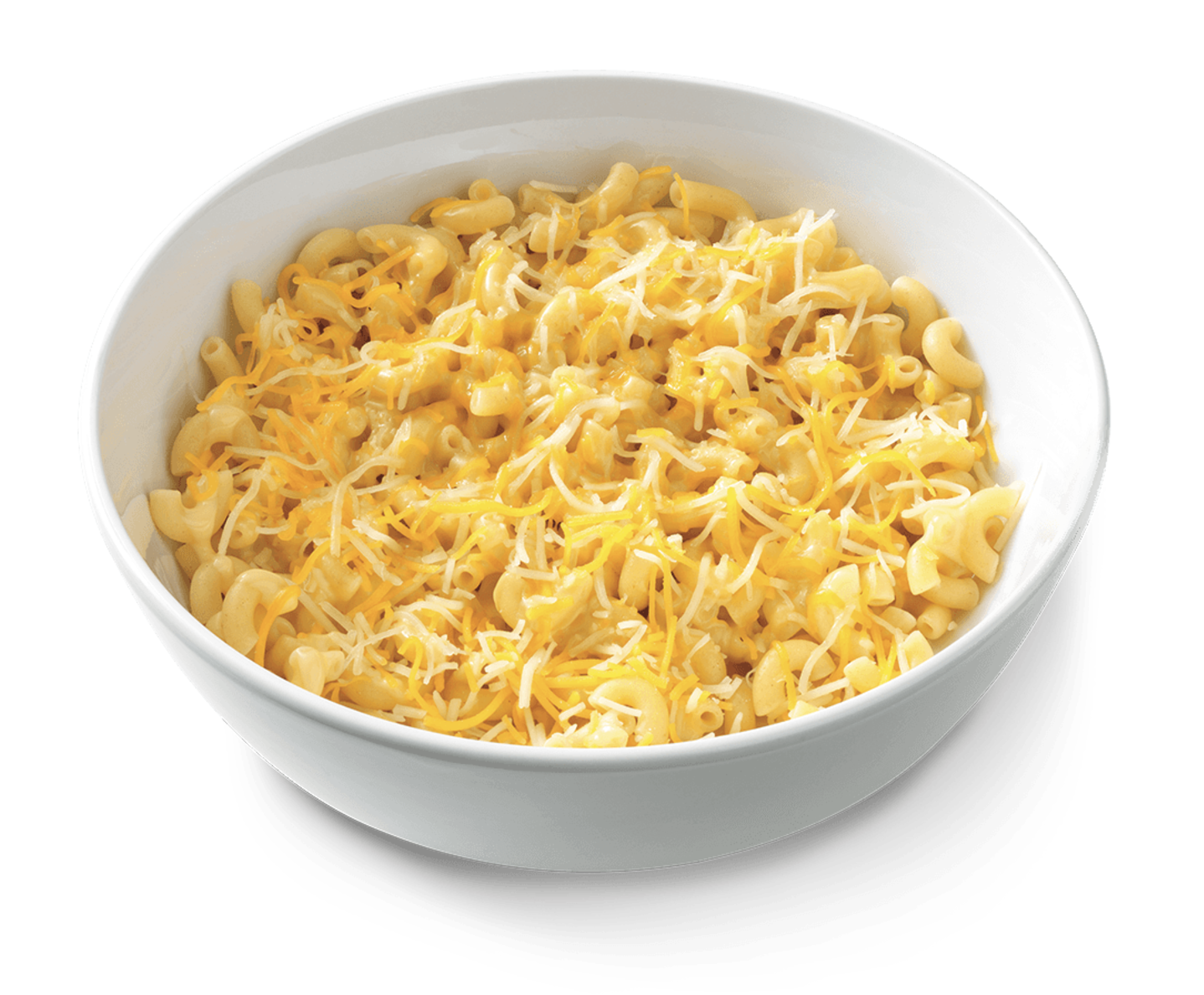 j
7. American – Create-Your-Own Mac and Cheese
With National Mac and Cheese Day just around the corner on July 14, you can bet your child is going to be begging for this universally kid-friendly dish. Try encouraging your child to expand their version of mac and cheese by suggesting a few add-in options, such as broccoli, parmesan-crusted chicken, or meatballs. If your child likes a little more flavor, add a few drops of sriracha sauce. Plus, if you stop by Noodles & Company on July 14, you’ll receive a complimentary small bowl of macaroni and cheese with the purchase of any entree. With scrumptious dishes like Japanese Pan Noodles, Pad Thai, Pesto Cavatappi, Penne Rosa, and even their new Spicy Chipotle Adobo, Noodles & Company is a great place for kids to sample food from around the globe. Although Noodles & Company will happily replace any dish if you’re not satisfied or want to try something different, a good tip for eating out with your child is to have them try a taste of your meal. If they like it, they can order it at their next visit. But watch out, they might just keep eating yours!

Colleen Kelly
Parent, travel writer, and seasoned traveler, Colleen Kelly grew up traveling all over the world. She has experienced the United States from coast to coast and has explored over 20 foreign countries. Her vast knowledge of travel brought her to realize the need for a new kind of travel experience and focus—one that is centered around the family. As a family travel expert, Colleen doesn’t miss a beat as she offers her personalized tips to parents. Her fun-loving personality pulsates through every moment of the show. She is the ultimate modern-day parent who isn’t afraid to kick back, get a little messy, and have fun!
Recent Posts
Please follow & like us :) 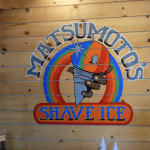 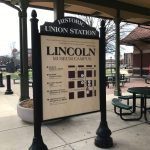 Lincoln lore and so much more in Springfield, ILBlog, destinations, Educational, Travel Topics